Fashion was quite different during the Industrial Revolution. One, you could tell what societal class one ranked by how they dressed. Wealthy people wore fancy clothes with more colour, while the middle class danced between dull and bright, depending on the occasion. The lowest class citizens often had dull clothes, often worn out or extra dirty. 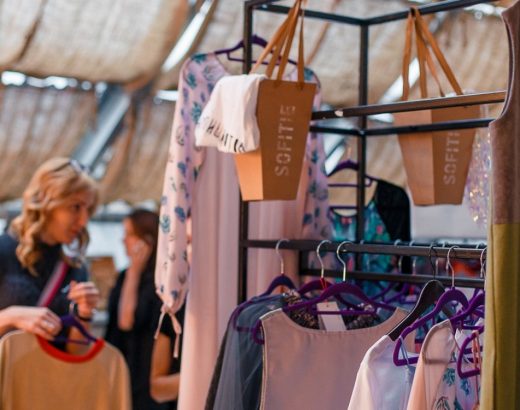 In the early 1700s, clothes were quite bulky, and only the rich had multiple interchangeable garments. They were also made of thick fabrics that made it hard for one to move about, especially for women. However, things started to change when the population began to grow thanks to the advancement in agriculture.

With demand going up, the textile industry became one of the first industries to evolve, with the likes of Hargreaves’s spinning wheel and Arkwright’s water frame.

When the first textile industry appeared in Great Britain in 1769 and the US in 1790, quality and lighter threads started showing up. Dresses began taking a more structural shape, and suits got firmer. Accessories also become a form of expression in the 1800s, and soon after, fashion magazines emerged.

Top 3 Fashion Cities Across the World

Facts on the Most Expensive Piece of Clothing in History